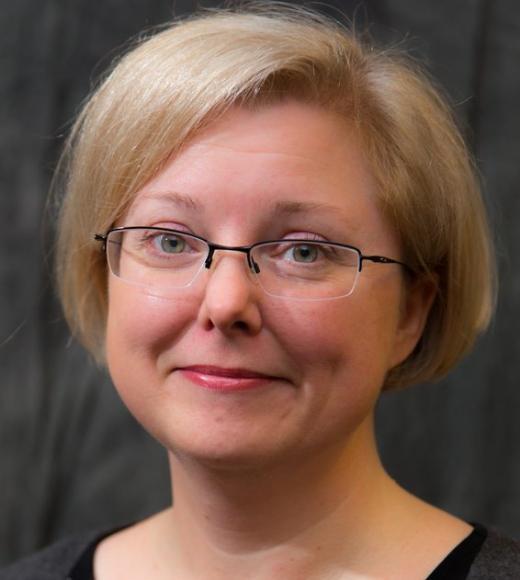 Dr. Davis is a 2016 Fellow of the American Institute for Medical and Biological Engineering and a 2011 Fellow of The Hartwell Foundation. She received the 2017 Sacramento Region Innovation Award for Food & Agribusiness, the 2016 UCD Chancellor's Innovation Award, the 2016 Best Newcomer Award for the World Agri-tech Investment Summit, and the 2016 Ideas Energized Award by Larta Institute. She was the 2018 recipient of the UCD COE Outstanding Mid-Career Faculty Award. Dr. Davis is Co-Founder of and Scientific Advisor to two start-up companies which have spun out of her university research group. She has 10 issued patents and has co-authored >100 peer-reviewed journal articles and book chapters. She just completed a 4-year term as a Member of the Scientific Advisory Board for the United States Air Force (2014-2018), and received the Commander's Public Service Award from the Department of the Air Force (2018).